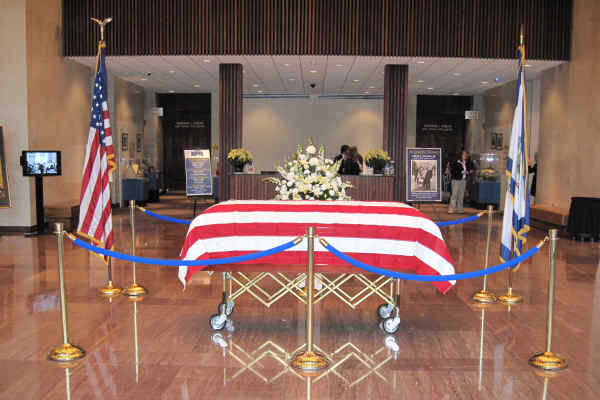 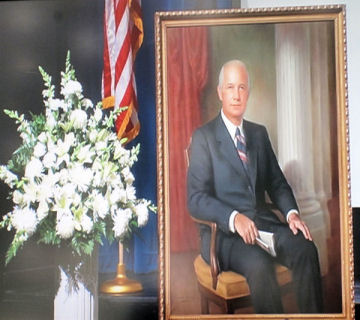 Governor Arch Alfred Moore Jr. was a member of both the Sons of the Revolution and of the Sons of the American Revolution. His Patriot ancestor was James R. Jones who served as a private in the Virginia Continental Line.

He served in the European Campaign during World War II and was seriously wounded by German machine gun fire in Germany in November 1944. He was decorated with the Purple Heart, Bronze Star, Combat Infantryman’s Badge and European Theater of Operations Ribbon with three battle stars. 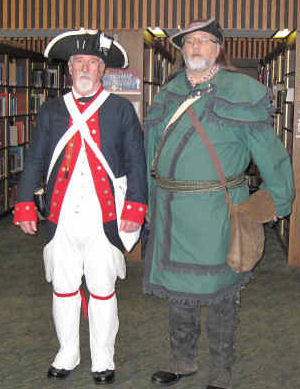 If you have the opportunity, you should visit the library of the West Virginia Archives and History which houses an enormous collection of books, exhibits, microfilms and other records.